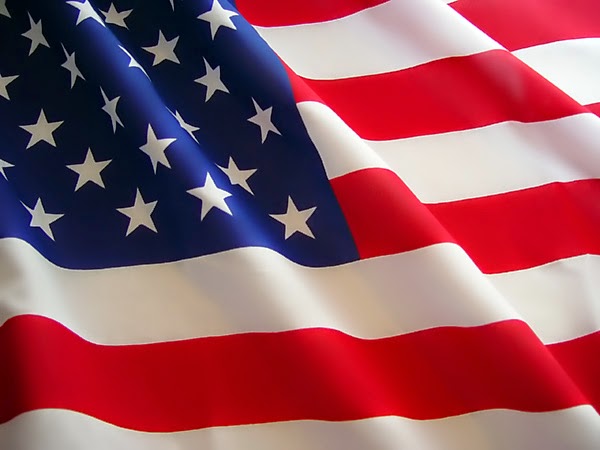 The current deadly disease du jour is the Ebola Virus, primarily because it is currently receiving worldwide attention for an outbreak in West Africa. The World Health Organization (WHO) and other groups have designated the situation there as extremely critical and very dangerous. That status is likely not to change for the better anytime soon as there is now an apparent epidemic in several countries in Africa that are experiencing a rapid expansion of new cases.