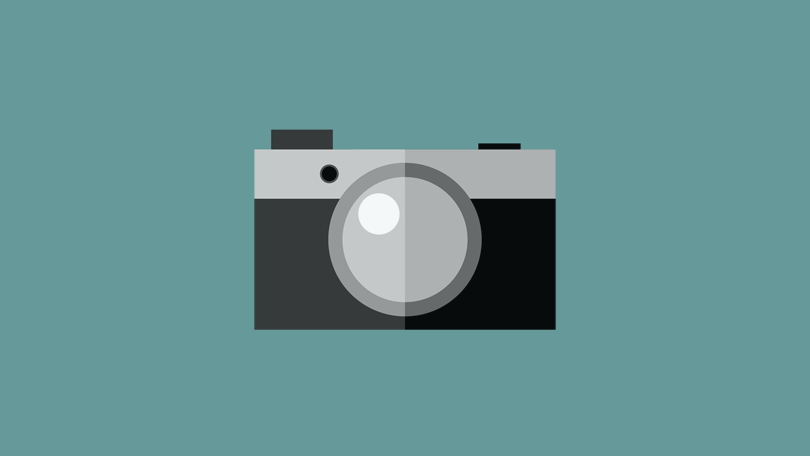 More than 50 Harvard students gathered outside the Charles Hotel Friday afternoon to demand the University create a formalized ethnic studies program.
The Harvard Ethnic Studies Coalition, which comprises affiliates across the University, organized the event, dubbed “The 47-Year Fight: Student Rally for Ethnic Studies.” Students specifically chose to congregate at noon to attract the attention of alumni and administrators — including University President Lawrence S. Bacow — attending the Alumni Leadership Conference luncheon which took place in the Charles Hotel at the same time.
Jeannie Park ’83, a Coalition member and president of the Harvard Asian American Alumni Alliance, said she hoped that holding the event at the same time as the alumni conference would encourage alumni to help publicize the need for a formalized ethnic studies program.
“When I tell other alumni who aren’t paying as close attention, people are honestly stunned. 'Really? There’s no ethnic studies at Harvard?' It kind of blows their mind,” Park said. “It’s so important for the administration to hear from all constituencies, not just students, not just alumni, not just faculty.”
Prior to his speech at the conference and the start of the rally, Bacow paused outside the Charles Hotel to converse with students.
James L. Walkingstick ’21 opened the rally with a prayer in his traditional language of Cherokee to bless the cause.
Several students read passages from University and Crimson archives, including letters penned by activists dating back to 1985. They also read past Crimson articles about historical developments in the fight for a formalized ethnic studies program.